How Do They Drew? 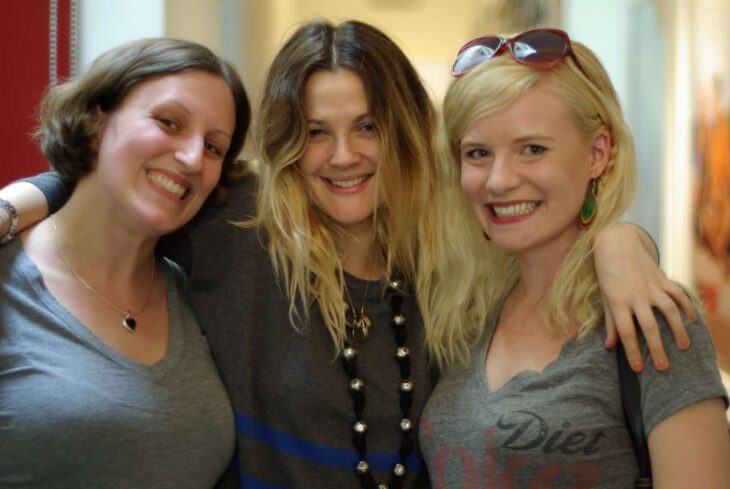 Ashley and Anne, owners of The Drewseum, have been web hosting clients of ours for several years, and friends for even longer. Both our professional and personal connections developed from our shared love of actress Drew Barrymore. Recently the ladies decided to launch a podcast detailing their experiences as fans over the years, called How Do You Drew. We caught up with Ashley and Anne to learn more about their new project, as well as their history as “Drewbies.”

When did the two of you first meet?

We met online in 1999 through a Drew Barrymore fan message board. We exchanged phone calls, emails, and snail mail and then finally met in person in 2001. We’ve been super close “IRL” friends ever since.

Can you tell us how you became fans of Drew?

You’ve been running The Drewseum, a Drew fan site, for quite a while now. Tell us more about how that came to be.

In 2005, Ashley had been watching a tv show called “The Incurable Collector” and was inspired to find a way for us to showcase our Drew collections. A website seemed like the obvious venue at that time. We’ve since expanded the website to not only share our archives, but also our vast knowledge of Drew related information.

How did your love for Drew expand into the realm of podcasting?

We’ve been casually tossing around the idea of a podcast for quite a few years. We find the conversations we have fairly entertaining and have no shortage of Drew knowledge to share with the world. A podcast felt like the next step in our Drewseum evolution.

Any specific plans for the podcast you can tell us about?

We’re definitely hoping to have some of Drew’s career collaborators on the show as guests once we are a little more established. It would be great to hear new stories from people who have actually worked alongside her over the years.

Like us, you’ve met Drew in person. What’s your most memorable encounter?

We’ve been extremely lucky in getting to encounter Drew many times. One of our most cherished times was when we were invited to her former Flower Films offices to deliver a birthday gift for her. We got to spend personal time with her that we still have to pinch ourselves to believe!

A lot has changed with the Internet and the World Wide Web since 2005. How have you dealt with the constantly changing web landscape?

It’s been wild to see how much things have advanced even just since we started the website. Our ability to collaborate from different locations has become so much easier due to the tools available. Also the ease at releasing a podcast is pretty incredible. We sadly have experienced the loss of our site not once, but twice. Luckily we now feel extremely secure with our host!

Be sure to check out Ashley and Anne’s new podcast How Do You Drew as well as their fan site The Drewseum. 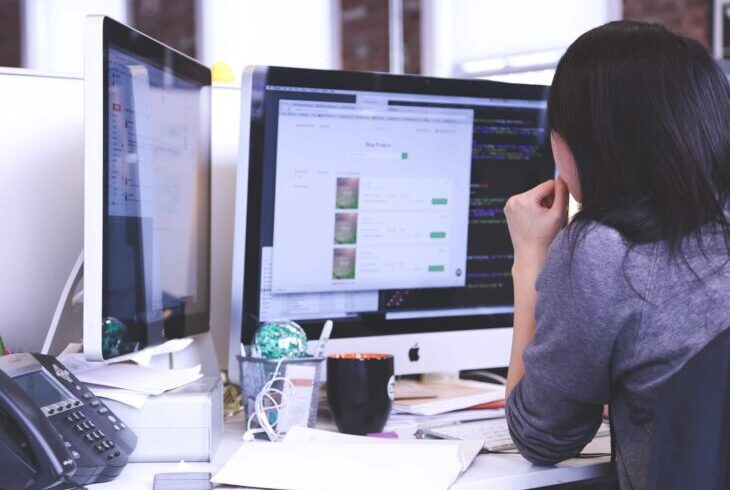 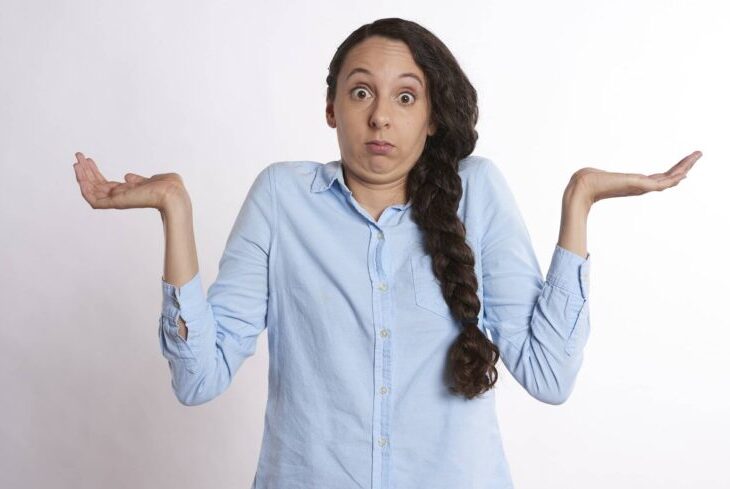 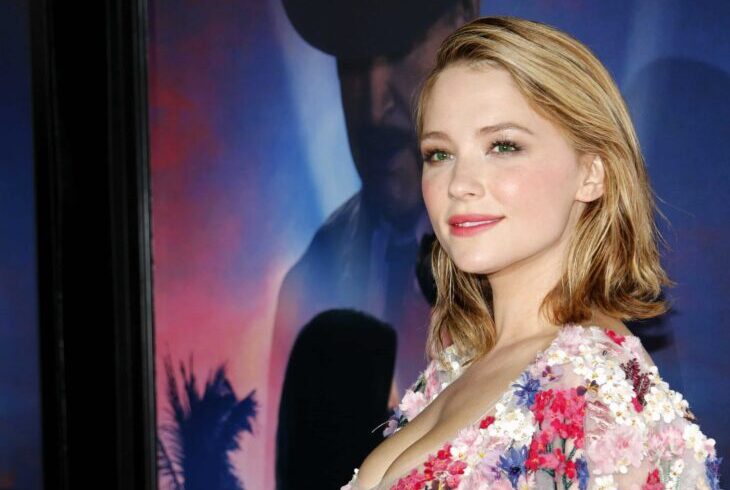 We proudly support the LGBTQ+ community

We use cookies on our website to give you the most relevant experience by remembering your preferences and repeat visits. By clicking “Accept All”, you consent to the use of ALL the cookies. However, you may visit "Cookie Settings" to provide a controlled consent.
Cookie SettingsAccept All
Manage consent

This website uses cookies to improve your experience while you navigate through the website. Out of these, the cookies that are categorized as necessary are stored on your browser as they are essential for the working of basic functionalities of the website. We also use third-party cookies that help us analyze and understand how you use this website. These cookies will be stored in your browser only with your consent. You also have the option to opt-out of these cookies. But opting out of some of these cookies may affect your browsing experience.
Necessary Always Enabled
Necessary cookies are absolutely essential for the website to function properly. These cookies ensure basic functionalities and security features of the website, anonymously.
Functional
Functional cookies help to perform certain functionalities like sharing the content of the website on social media platforms, collect feedbacks, and other third-party features.
Performance
Performance cookies are used to understand and analyze the key performance indexes of the website which helps in delivering a better user experience for the visitors.
Analytics
Analytical cookies are used to understand how visitors interact with the website. These cookies help provide information on metrics the number of visitors, bounce rate, traffic source, etc.
Advertisement
Advertisement cookies are used to provide visitors with relevant ads and marketing campaigns. These cookies track visitors across websites and collect information to provide customized ads.
Others
Other uncategorized cookies are those that are being analyzed and have not been classified into a category as yet.
SAVE & ACCEPT
Scroll Up